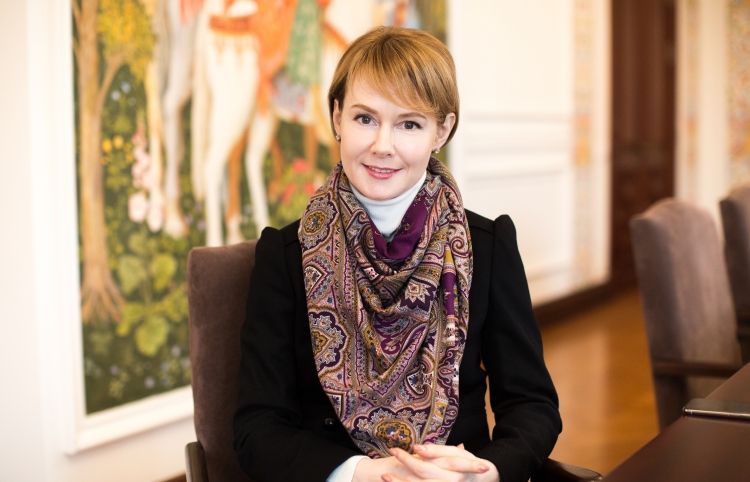 Lana Zerkal: Talk about US sanctions upsets people in Europe

What chances are there that the current European Parliament will amend the EU Gas Directive to make Nord Stream II come under EU legislation? That might, of course, make it unprofitable, but that’s the way South Stream was stopped.

The question is not with the European Parliament so much right now as it is with the Council of Europe. With Austria heading the Council, the options for changing the Directive are very limited and the work is being blocked at the level of permanent representatives. Austria, Belgium, Germany and the Netherlands all oppose these changes and so they are artificially creating obstacles to this. For example, right now, the process has been stopped because of questionnaires that all member countries are supposed to answer. So, as long as Austria is heading the Council, we don’t expect anything related to changing the Directive to move forward. The next country to head the Council will be Romania and so we are focused on working with the Romanians and other countries that oppose the building of Nord Stream II.

What kinds of channels of communication are there with these countries?

These are diplomatic channels, with constant communication at various levels: with officials from EU countries in Brussels, work in the capitals, constant meetings, coalition-building – this is the work we do every day. I should point out that politicians make decisions based on what business thinks and public opinion. These are all components of the work of a diplomat.

Russia has far more options for influencing public opinion. Russians are working hard in Germany: sponsoring football teams, participating in all kinds of competitions, and helping ordinary people. In short, everything that we here in Ukraine can’t do because of limited resources.

What kinds of instruments for negotiating with EU countries are being held in reserve for now?

If they exist, no one’s talking about them right now.

We’re very focused on possible new sanctions from the US, but sanctions are a last-resort measure. What’s more, the Trump Administration is more concerned with trade issues related to its tariff policies. For instance, Germany feels changes in tariffs on profitable sectors a lot more than any sanctions. Sanctions only annoy people and when we talk about US sanctions, the Europeans get annoyed, especially the Germans. The way they see it, they’ve done a lot for us in terms of regulating the situation in the east, but we keep talking with the Americans about applying sanctions against their companies.

These relations won’t end today, so there’s no point in offending them and sacrificing one thing for another. We need to find a balance of interests. German companies might be interested in Ukraine’s GTS. We need to establish business cases so that they become interested in the fact that there is this GTS, and not simply offer us a chance to survive on a minimal volume of gas in our system.

How can their interest be stimulated?

First of all, that means establishing legal conditions like they are in the EU. Not adapting our legislation to EU legislation, but using European legislation in Ukraine and gaining access to the internal EU market. This is what we are currently working on with the Europeans.

I can’t say that there’s much of an appetite for this subject, either. They understand that this would effectively establish the same conditions for us as Sweden, Norway and other countries that are part of the common economic zone with the EU. But for us it will be the only way to ensure proper conditions for a gas market to operate in this country.

What’s getting in the way of the trilateral group that’s supposed to regulate gas issues between Ukraine, the EU and Russia?

The Russians are clearly waiting for the elections, as usual, and are counting on cutting a deal with whoever wins about the terms for delivering gas. Nothing new there. They were and are behaving in an uncivilized manner.

How do Europeans respond when Ukraine points out that Nord Stream II is not just about gas and business but also about security?

Unfortunately, the Europeans think in completely different categories. They are protected by Art. 5 of their NATO agreements, the presence of US military bases, and understand security very differently. The EU simply doesn’t feel the potential for danger that Russians are creating by building Nord Stream II – even considering Ukraine’s experience with the building of the Kerch Bridge, which has completely changed the rules for marine communication.

The Baltic are more open to such challenges. But Old Europe, which has felt nothing but peace for decades, is still certain that money decided everything and economic interests come above all else.

Given the serious commercial interest in Nord Stream II among our European partners, how much faith do you have in the possibility of countering it?

The situation could change, both for the worse and for the better. We don’t know what the composition of the European Commission will be during its next term. We can’t foresee, either, what the next European Parliament will look like. Likewise, we can’t predict whom Ukrainians will elect. A “black swan” could fly in from any direction.

Our task is to work on ourselves. If we were more attractive for doing business in Ukraine, then there wouldn’t be much appetite for Nord Stream II. It doesn’t mean being ideal, but definitely reliable. 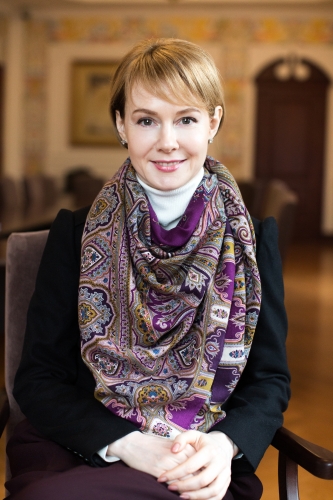 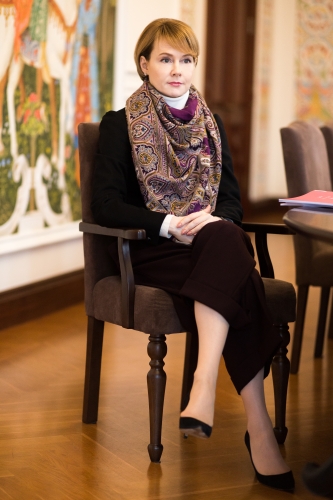 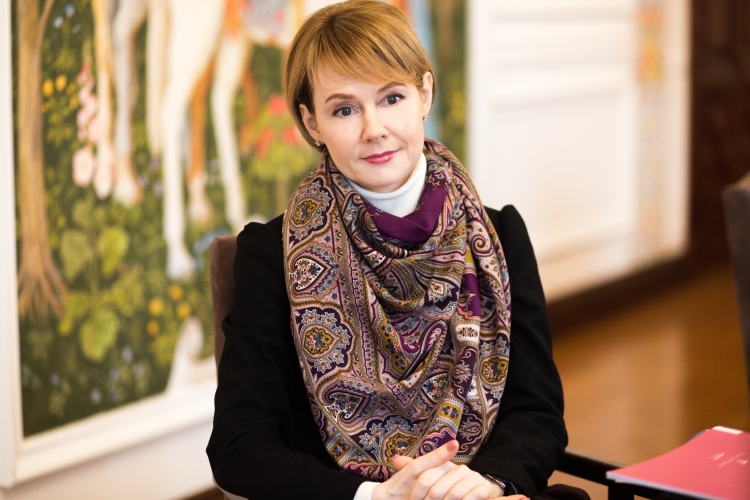 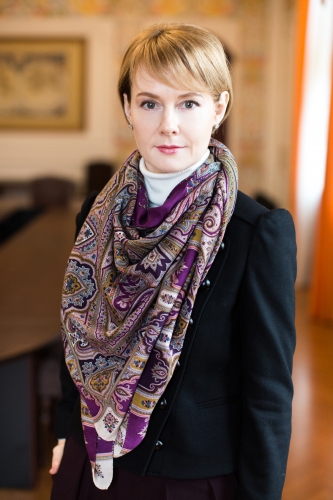 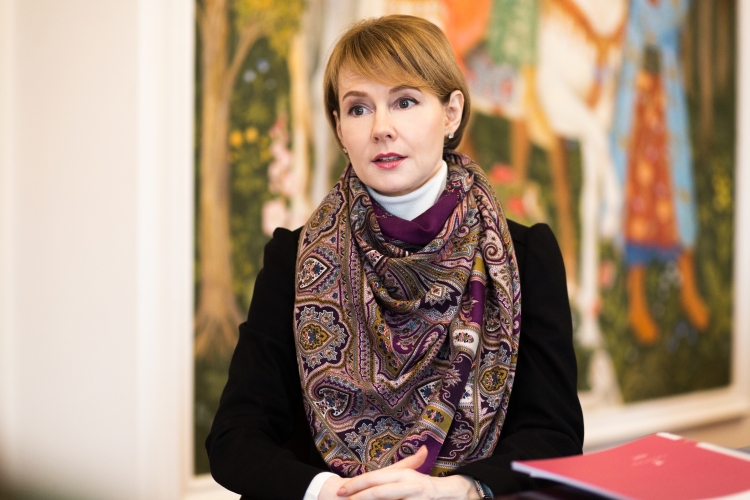 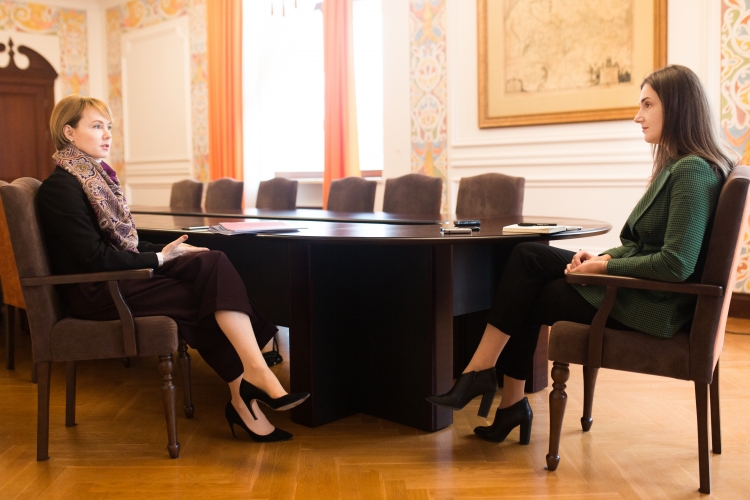 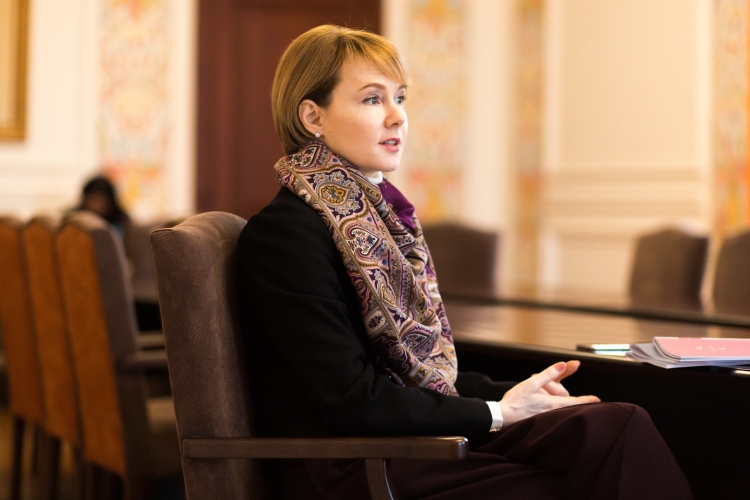 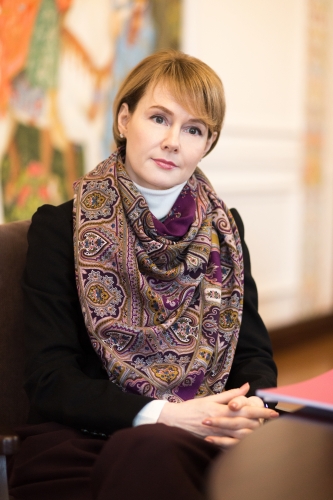 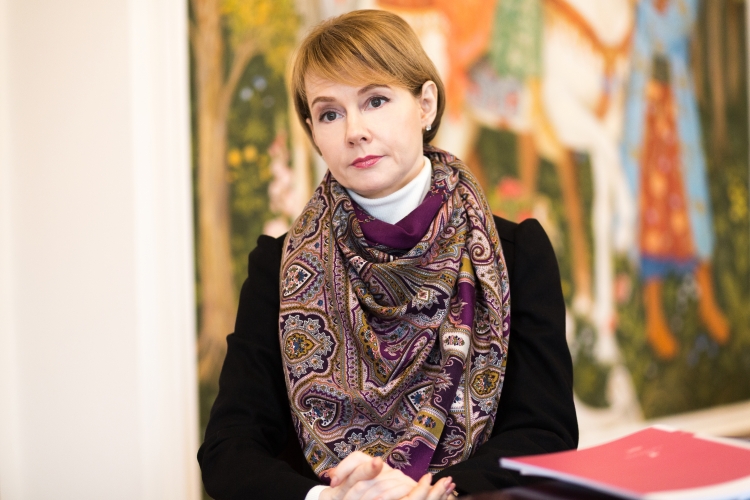 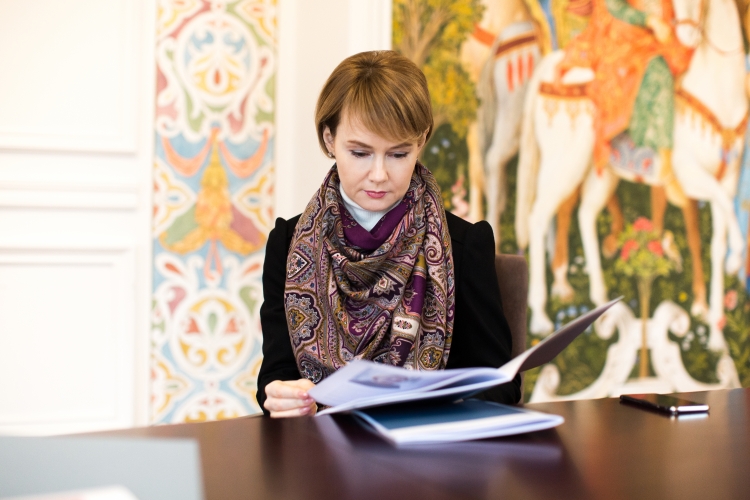 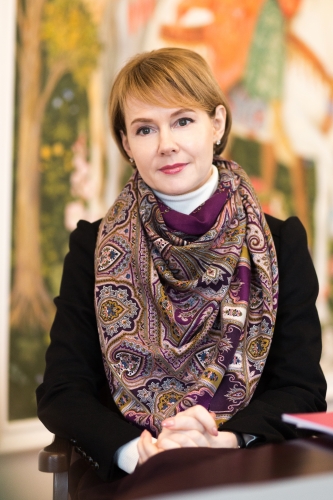