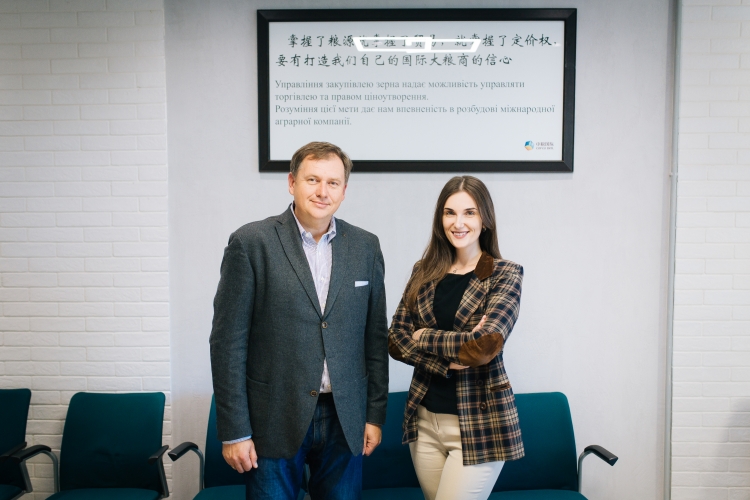 How successful has this growing season been for Ukrainian grain producers and COFCO?

Early grains have already been harvested – the wheat crop is somewhat lower than last year – and nearly 50% of the late crop is already harvested as well, so this year looks as good as 2017 for grain producers. We estimate that the entire grain harvest will eventually be around 65-67 million t, which is quite good.

Wheat and barley are profitable for grain producers as there is plenty of demand on global markets. Since there were problems with harvests this year in parts of Europe, South America and Russia, especially with the fall crop, and prices are expected to go up once Russia ships its crop. The large supply of maize on global markets is pushing prices down, but we can still export over 20mn t. The demand is there and the market will absorb our maize, sooner or later.

What is COFCO’s overall plan for Ukraine in the next few years?

Our company is part of a Chinese corporation, so our priority is to satisfy demand on the Chinese market. Of course, we are also an international company, a Chinese state corporation that works with countries that have demand for our products. And so China is first, and then other markets. We supply 100% of Chinese demand with Ukrainian grain. Fortunately, there are a number of agreements regarding sanitary and phytosanitary requirements between Ukraine and China that allow us to export Ukrainian product to the Chinese market.

Trade between Ukraine and China often fails to reflect declared intentions and capacities, so where do you see points of breakthrough on the Chinese market, especially given the current trade war with the US?

It is true that the various Ukraine-China commissions are not 100% effective. The Chinese market is certainly interesting and has a lot of room for Ukrainian products. But the commissions have to ensure the Ukrainian side that they can guarantee deliveries of the specific item in China. China’s very top-down system does not always make it easy to quickly find the necessary channel for resolving business issues. You have to be in constant communication with their bureaucracy to get results.

Since COFCO International invested a substantial US $75mn into its own terminal at the Port of Mykolayiv, how has this additional capacity affected performance?

Now that we have our own terminal, we’ve been able to work more efficiently because we can arrange our own logistics the way we need. It also gives us more options to connect directly with growers, to plan our flows of goods, and to offer our customers better guarantees that shipments will be on time and of the expected quality.

What other infrastructure projects of a similar scale are you planning?

We are looking at a few possibilities. We are, first and foremost, interested in domestic logistics, because that’s where we’ve experienced some problems, both on land and on the rivers. If the opportunity comes up, we will look at options of going into another deep-water port besides Mykolayiv. And, of course, we have plans to expand our presence on the market.

How do you organize your logistics and where do you see room for improvement?

We use all kinds of transportation. Roads are for moving product within 200 km of our facilities: the terminal, the plant, the elevator and river loading points. We use rail to move product around Ukraine, and that’s where we have problems. We use both Ukrzaliznytsia stock and our own but their turnaround time has increased from 10-12 days last year to over 20 days this year. There is a shortage of pulling power. This means we are forced to load more cars while efficiency is going down. This means huge losses for both our company and Ukraine’s entire economy. Nor do we have much faith that Ukrzaliznytsia will become more efficient. The railway remains a major obstacle for business. By contrast, river transport is getting better, especially for companies that work at Mykolayiv Port, like we do. The only real problem is a shortage of barges.

What destinations do you see as promising for Ukrainian grain and other products, and which of these interest COFCO Ukrainian office?

Our traditional markets include Europe, North Africa and the Middle East. These markets will grow as long as their populations continue to grow, but we don’t expect a boom or even a serious rise in demand there. Ukraine has meanwhile discovered Asian markets – India, Indonesia, Malaysia, Japan, and Vietnam. If we continue to increase our crops of grains and oilseeds, our exports should expand to Africa as well. Its population is growing, as are investments into the region, and as the living standard rises, so will demand for quality food. Even now, the quality standards for food-grade wheat we send to Africa are as high as those for Egypt, Indonesia and other countries. In South America, we could find markets in Mexico and Brazil, but this would likely be occasional and inconsistent.

Where do Ukrainian grains stand on the global market?

What do you see happening on Ukraine’s grain market in the next while – more variety, organic products?

It’s become pretty obvious that wheat and barley are not moving. The volume has frozen at around 6mn hectares for wheat and 2mn hectares for barley and this area is not changing much. The only way to increase production is by increasing yields and using technology.

We see growth in oilseed, however. The area sown with these crops has nearly doubled, because there is demand for these crops because we can process them here. Ukraine is a leader in oil exports, so I think that soybean and rapeseed cultivation will dominate in Ukraine, as will their processing. We produce enough maize, so it’s time to look at how to process it to a greater extent here. One possibility is investing in processing corn into bio-ethanol. I’m convinced that we should focus not on raw materials but on adding value here in Ukraine. 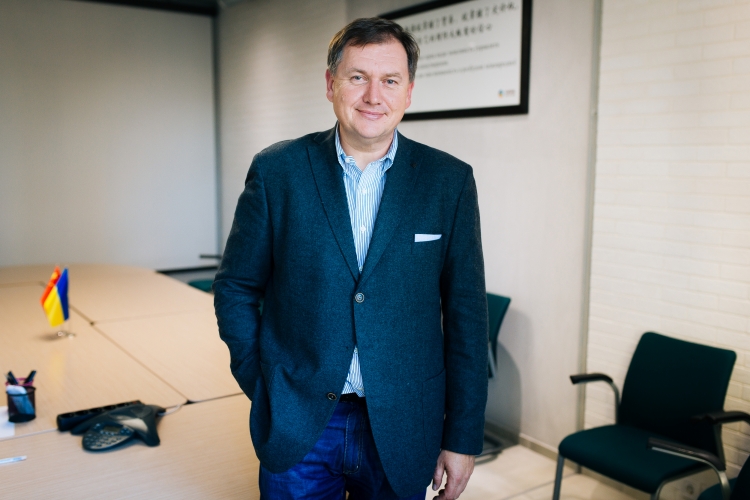 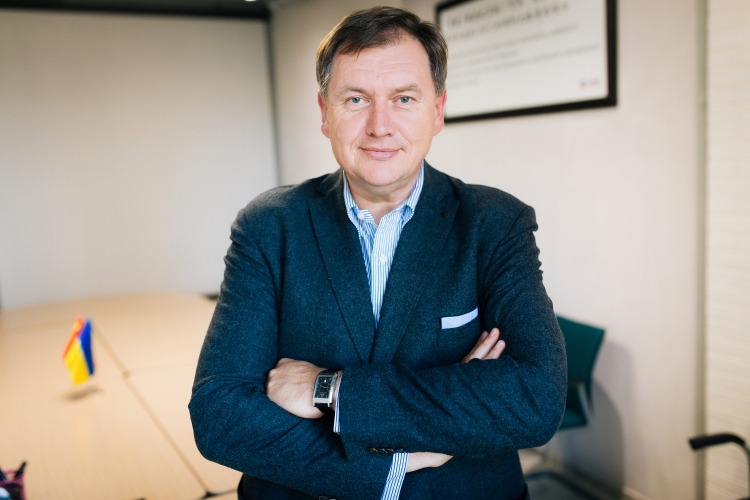 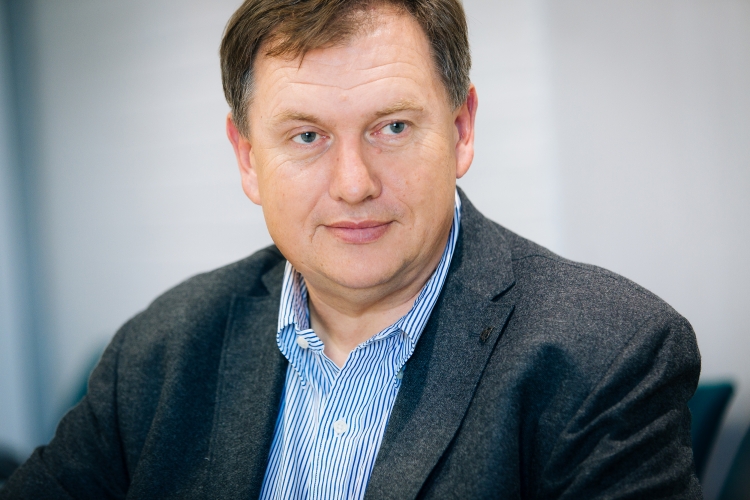 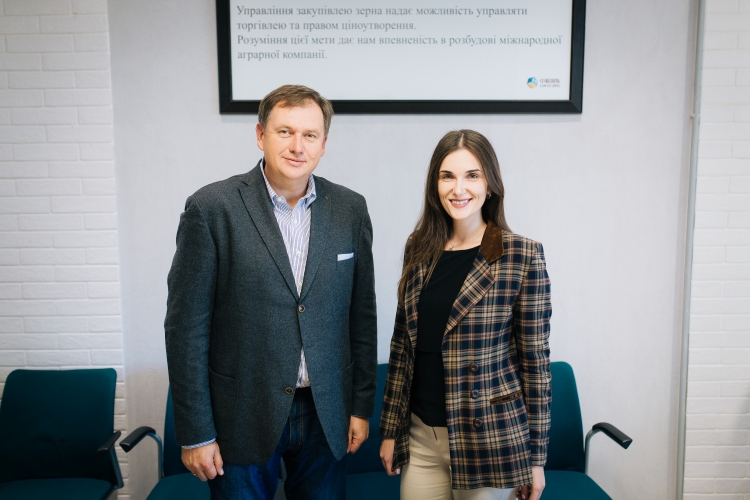 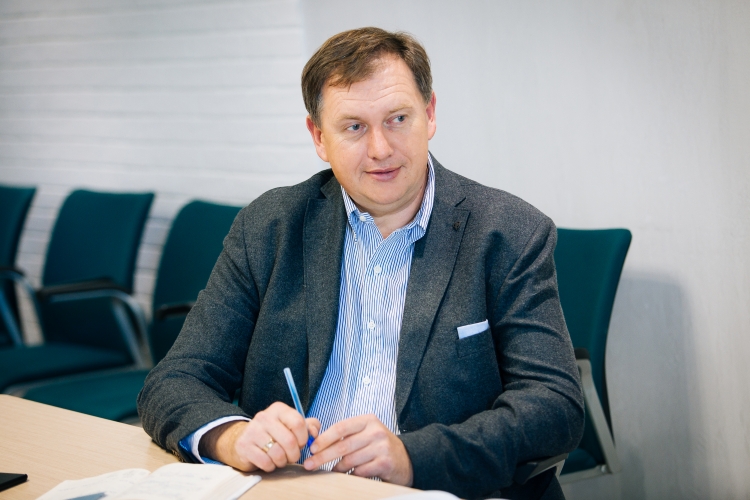 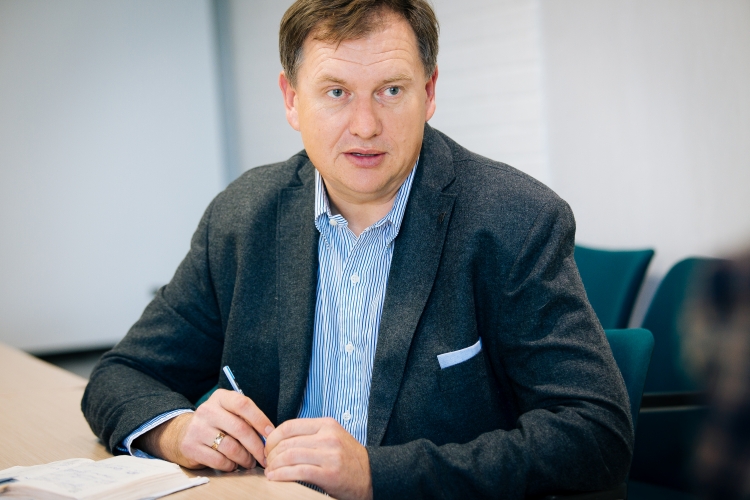 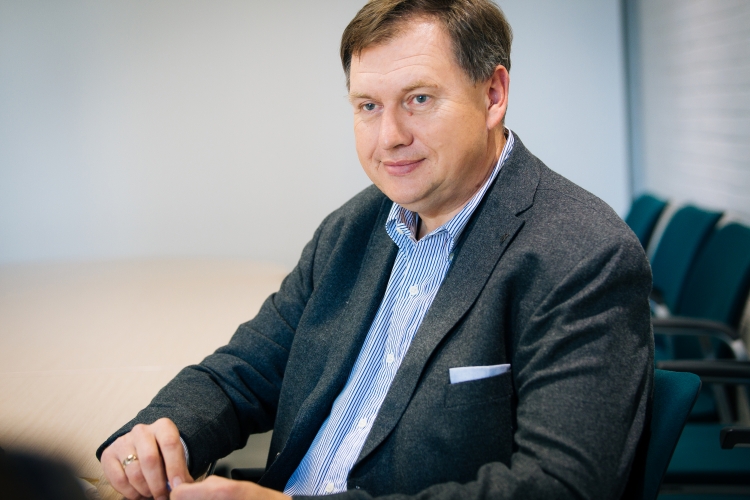 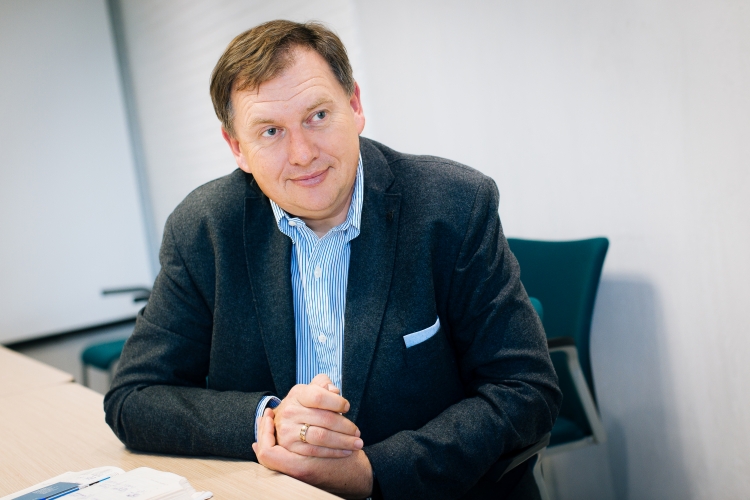 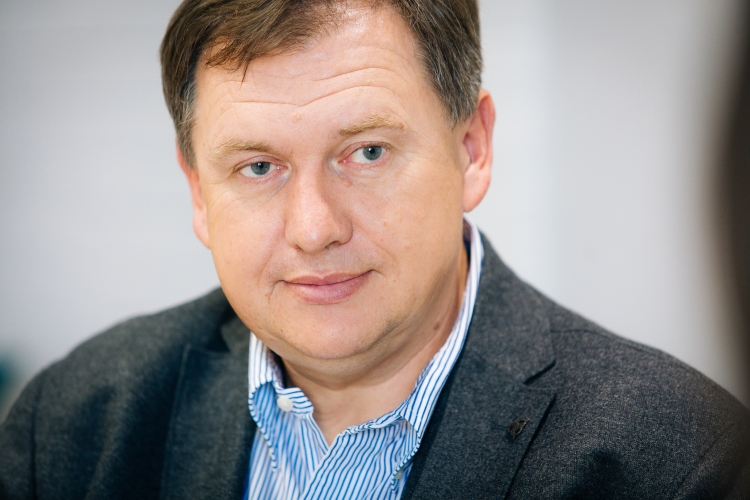