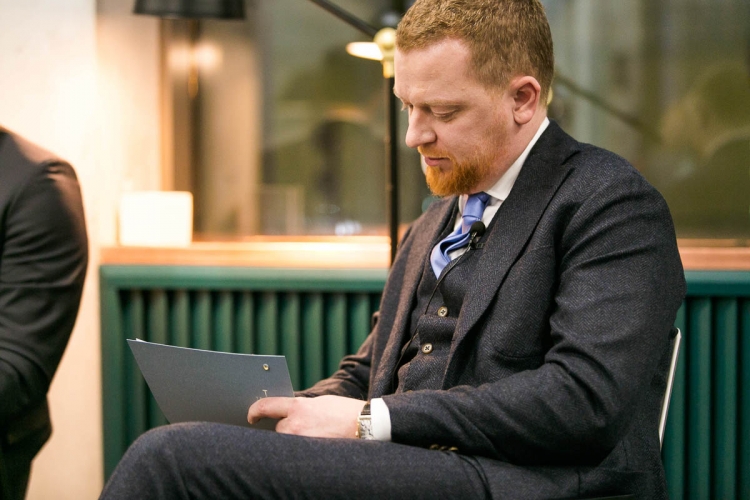 What so many Ukrainian voters were afraid of simply did not happen. After being sworn in as president, Volodymyr Zelensky did not attempt to establish closer relations with Russia. Whether he would have liked to or not is not important. Zelensky’s decisions are now subordinated to political expediency as he and his party have to do what Ukraine’s citizens want if he hopes to win a majority in the upcoming parliamentary elections on 21 July.

The overwhelming majority of Ukrainians want to continue down the road that the country was already headed on before Zelensky became president – towards further integration with Europe.

The country’s pro-Russian parties are currently only polling at about 10%, which is quite normal under the circumstances. Ukrainian society is inclined to multipolar attitudes, but the fact that this minority is, nevertheless, starting to be more positive towards Russia is not typical of where the country is going.

As a result, Zelensky did not reach out to Moscow, but first went to Brussels and then to Canada, where he openly asked for military and political backing. This symbolic act was, in fact, an official public statement of the will and expectations of the majority of the Ukrainian population – Ukraine will never go back to the Soviet Union.

The country’s most important achievement in the past five years has been a civil society that won’t let politicians lose touch with reality. Ukraine’s voters are changing and changes begin with the most active layer of society – activists, bloggers, and those who have found a place in political life.

Activists and the press expose cases of corruption and take those accused of the crimes to task by publicly outing their misdeeds. Journalists are, however, often limited because some stories will sell copy and others do not. As a result, they write about someone who stole a billion hryvnias – about €35 million – but not about a kindergarten that was never opened.

The public must understand that shedding light on local examples of poor governance is not, in fact, the job of a journalist or the press in general, it is the responsibility of Ukraine’s millions of voters.

Most Ukrainians are not aware of the power they have when they send off a deputy or a president to represent their interests. They feel like they’re losing an opportunity to control the situation after electing someone. This isn’t right. The job of a community is to get out of the government what you need when you need it.

A citizen has more responsibility than just a voter. The work of a voter is to cast a ballot. The work of a nation’s citizens is to control things so that everything in their country is working the way they want. Even if the minority didn’t win an election, it doesn’t stop them from having influence over elected officials. If no one asks about the results, however, why bring them up?

Signalling to foreign partners is also one of the jobs of a citizen. If those abroad see the statistics and understand that demand among Ukrainians for friendship with Russia is growing again, how can we possibly ask them to increase sanctions against Moscow? First, we need to demonstrate what it is we want.

We can’t know what the president really wants, but the political choices are not numerous. Maybe he wants to make peace with Russia. Maybe he doesn’t. None of this matters however if we, Ukrainian citizens, don’t want this. Our job as voters and as citizens is to make Zelensky do what we want.

Even if his party, Sluga Narodu (Servant of the People), gains an outright majority in the national parliament, the Verkhovna Rada, this is a mandate, not a free-for-all. Since we, the voters, made the decision to vote for or against a party, we can also change it. After the Euromaidan Revolution and the flight of former President Viktor Yanukovych to Russia, this is completely understood. In those extraordinary situations, Ukrainian citizens have shown that they are up to the task.

If we are able to behave so that the government understands that certain things are not all the same to us, the situation in Ukraine will be fine.