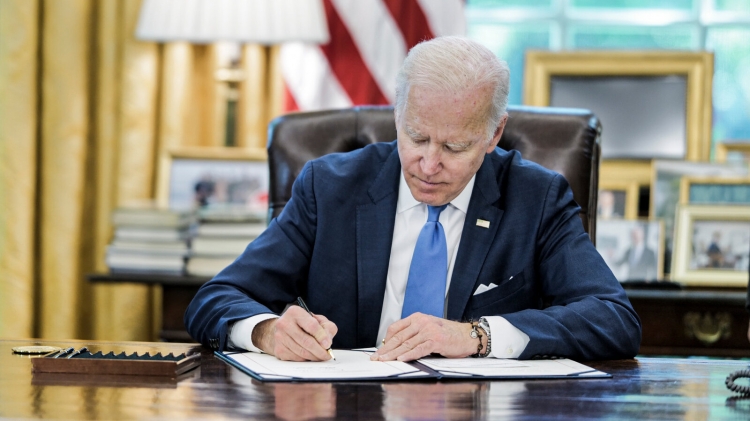 Point of no return or what after Lend-Lease

In early April, all US senators voted in favour of the bill. Then it was passed by a majority of the House (only ten members of Congress were in opposition).

During this time, probably every man and his dog draw an analogy between the new program of assistance to Ukraine and the World War II-era lend-lease. The similarity is really significant.

As in 1941, the new lend-lease for Kyiv provides for the simplification of the procedure for the supply of weapons, equipment, and other resources with a wide range of options from raw materials to military exercises hiding behind these "other resources".

Supply will be in the form of a loan or lease, subject to future repayment. In other words, Ukraine does not need to pay for the assistance received right here and right now.

Moreover, equipment destroyed during the war will not have to be returned or reimbursed, and loans will be long-term enough. The USSR, for example, began paying off its debts only in 1972 and did not live to see full repayment.

A key aspect of the new program is the so-called special supply regime, or President Biden's exclusive competence in the realm of military aid to Ukraine. The master of the White House will no longer have to ask Congress for enormous amounts of money for Kyiv.

This point is especially important with regard to the midterm elections in the United States to take place in the fall of 2022. Even with the Democrats losing a majority in Congress, the executive branch will have the last word on arms supplies to Ukraine.

One more advantage of the Ukraine Lend-Lease Act is its framework character. The new law does not specify any types of equipment to be provided. This, in turn, leaves considerable room for bilateral talks and manoeuvres, namely in the direction of offensive weapons.

However, there is likely to be no progress on the issues of air defence systems and the supply of American aircraft to Ukraine. The main obstacle in this area was and remains the position of the White House.

In general, the adoption of the lend-lease act is an important signal of bipartisan support for Ukraine in the United States. However, the specific results of the new program will depend on the volume and structure of assistance provided, as well as the efficiency of respective decisions.

In this context, it should be recalled that, according to a recent poll by The Washington Post and ABC, 37% of Americans believe that the Biden administration’s assistance to Ukraine is insufficient. We are waiting for the reaction of the American allies to such figures and believe in our victory. 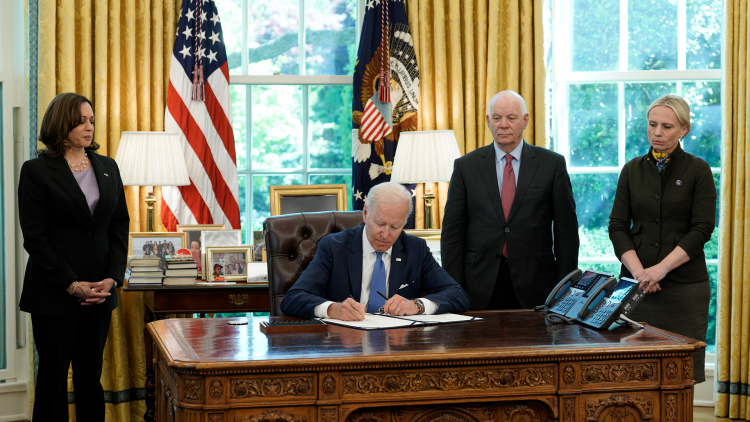