So many negative myths around Ukraine prove the ongoing informational war that the Russian Federation is playing against Ukraine as well as the communication gap of the country's information policy. Thus, delivering positive image of Ukraine and building up proper strategic communications with the whole international community should become a TOP priority for Ukraine. Though recent years show some positive changes, too many myths are yet to be broken down!

Many foreigners, including politicians and opinion leaders, regularly call Ukraine with an article ‘the’, e.g.:

“It is important that Congress stand with us. I don’t doubt the bipartisan concern that’s been expressed about the situation in THE Ukraine,” Barack Obama said.

Indeed, the Ukrainian Soviet Socialist Republic that existed until 1991 was commonly called as ‘the Ukraine’ in English, meaning it was a part of the Soviet Union. However, even at those times, the term was an oversight. Today, Ukraine is an independent state that is neither part of the USSR, nor of Russia. ‘The’ article is rooted in a traditional translation choice that seems very insignificant but has huge geopolitical implications.

Still not convinced? According to all the official papers, both internal and international, the country’s official name is Ukraine.

The war in Ukraine’s eastern Donbas region that has been going on for already six years and claimed more than 13,000 lives seems a confusing one – and it’s Russia that has purposely made it that way. After the Kremlin illegally annexed Crimea, it started war in Eastern Ukraine. That war is still perpetuated – through funding, heavy weaponry, supplies and military troops – by Russia. Despite Putin’s favorite ‘Нас там нет’ (in Eng. – There are not Russians in Donbass war), both Ukrainian and international intelligence agencies, including NATO, have numerously confirmed the presence of Russian troops in Eastern Ukraine.

Instead of calling it a ‘civil war’, the Russian-Ukrainian conflict would be best described with Russia’s military aggression against Ukraine wording.

MYTH No. 3. Chornobyl is a Dead Zone…

The horrific tragedy - Chornobyl nuclear plant disaster - would forever be captured in the memory of Ukrainian people, and the country has been fighting its consequences for long.

Yet, in the light of the release of HBO’s Chornobyl, a fair share of horror stories and conspiracy theories around today’s Chornobyl appeared. Breaking the myth, today’s Chornobyl is becoming a great site to visit* after the New Safe Confinement System was established in October 2017.

Today, instead of expected mutants, stalkers or Fantastic Beasts, the tourists get a unique opportunity to meet friendly wild animals that are not afraid of people in their natural environment. Some even have their FB accounts. 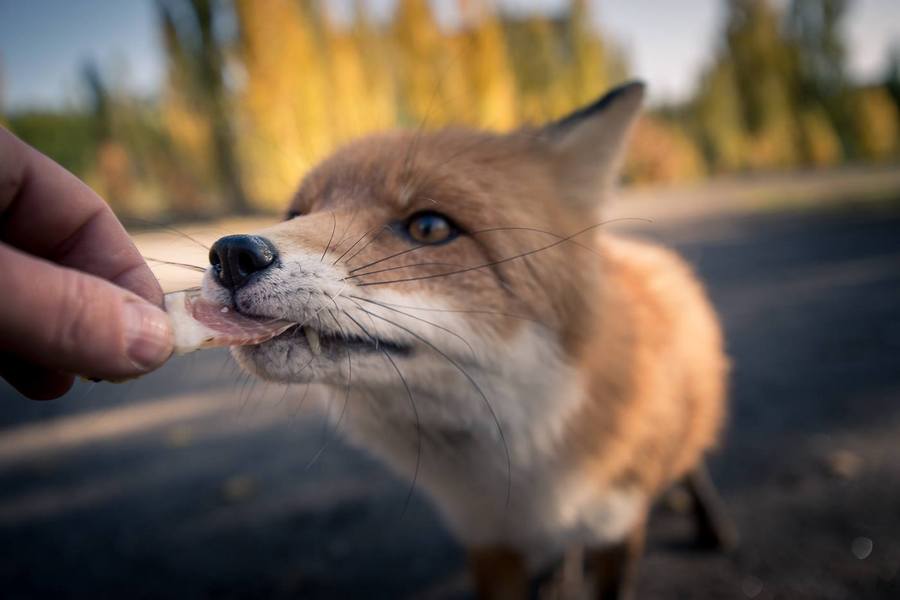 Today, when ones come to Chornobyl to witness the great tragedy, they also find another side of the coin – eternal power and unimaginable beauty of Ukrainian nature. 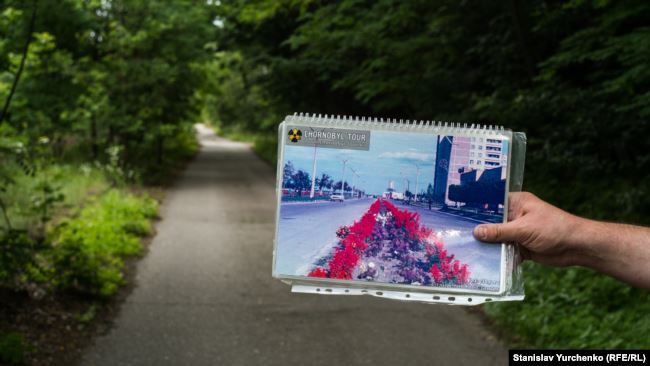 Thus, in a row with #darktourism, #heterotopias, and #post-apocalypticplace, we attach #ecotourism to Chornobyl.

*ATTN! Tourists are allowed to attend Chornobyl only after: (1) preparing the necessary documents; (2) making an official payment established by the State; and (3) ordering an official excursion obligatory accompanies by the guide. All the other illegal ways of seeing Chornobyl are strictly forbidden!

MYTH No. 4. Ukrainians are the most drinking nation.

Yes, Ukrainians do share the title of the most HOSPITABLE nation in the world, along with Georgians. However, the Alcohol Consumption Statistics 2019, shows that Ukrainians don’t drink that much and even do not enter the TOP-20. Btw, the TOP-5 booziest nations of the world are Belarus, Moldova, Grenada, Czech Republic, and France. In the list, Ukraine is sharing its modest 24th place with Canada, right before the USA.

MYTH No. 5. Ukraine is All About Sharovary…

Sharovary are wide baggy trousers that Cossacks, Ukrainian warriers, were wearing in the 17th century. Being very proud of Cossacks’ glorious victories and the heroes’ contribution to the building of Ukrainian statehood, we feel very disappointed when modern Ukrainian culture and fashion industry, in particular, are represented only through those awkward sharovary.

Kyiv deserves being called a fashion-capital in a row with London and Milan, and annual Ukrainian Fashion Weeks as well as talented Ukrainian designers are more than a proof:

(1) About #UFW: It is a unique event in Ukraine that corresponds entirely to the world standards for prêt-a-porter shows, takes place twice a year, gathers more than 60 participants, accredits more than 200 Ukrainian and international mass media and is attended by over 15000 guests every time. It has a driving force of the Ukrainian fashion industry, a place where the Ukrainian fashion becomes world-wide. 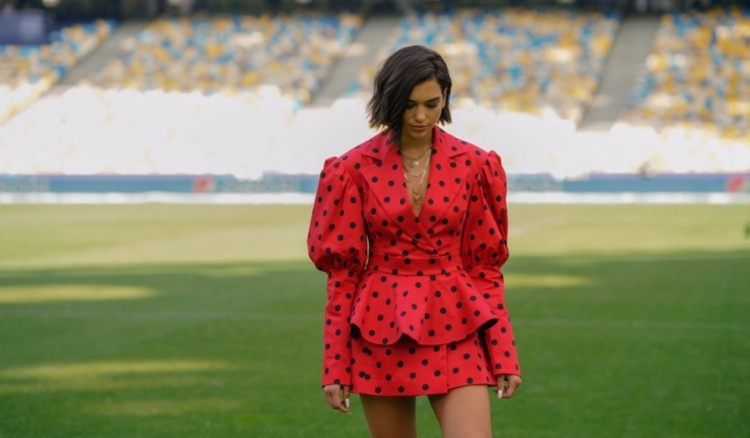 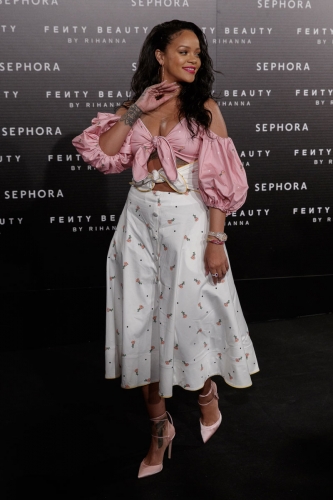 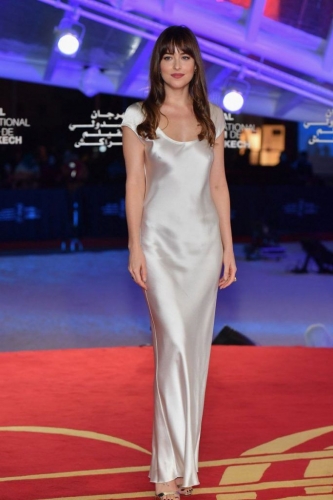 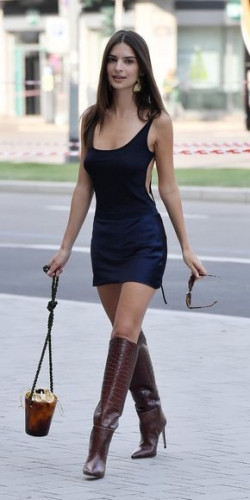 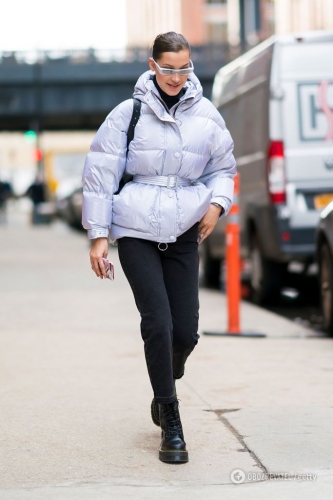 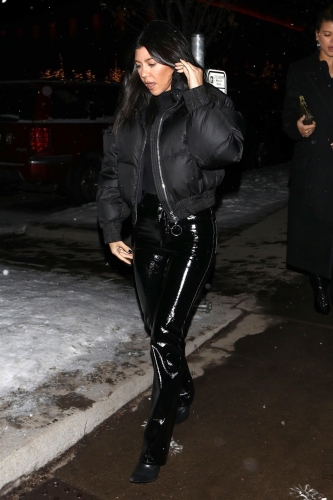 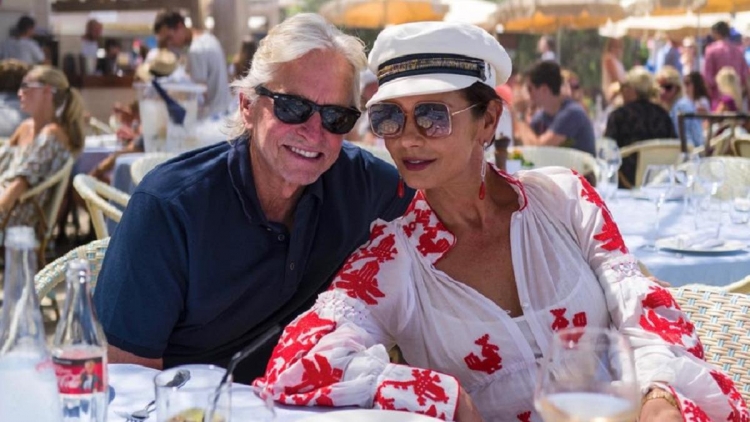 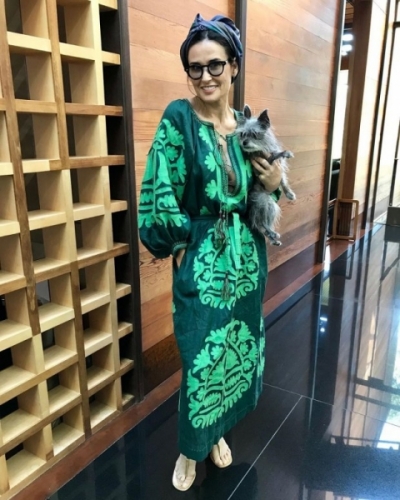 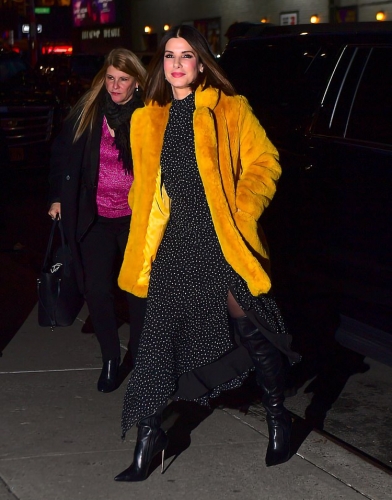 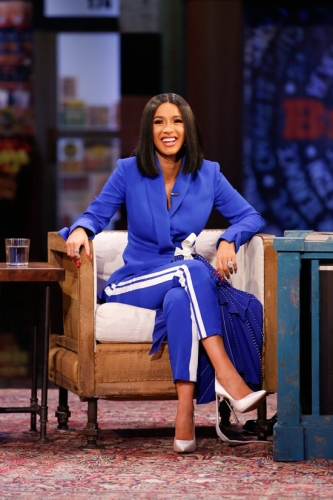 Cardi B in Valery Kovalska 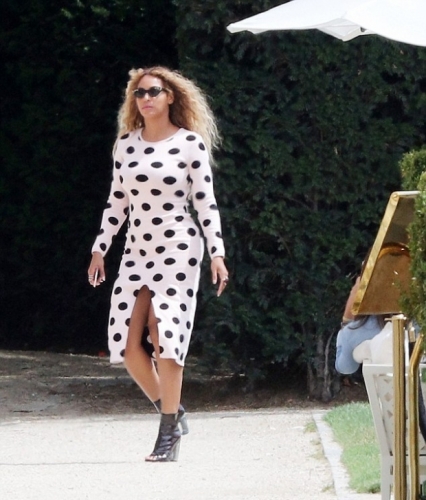 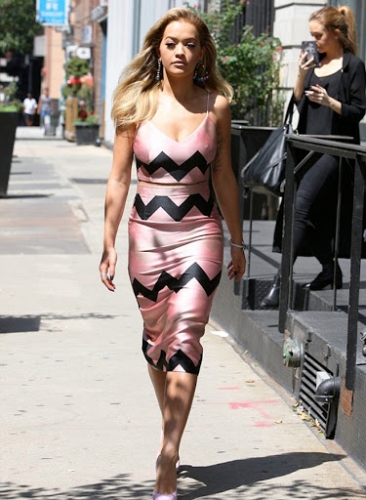 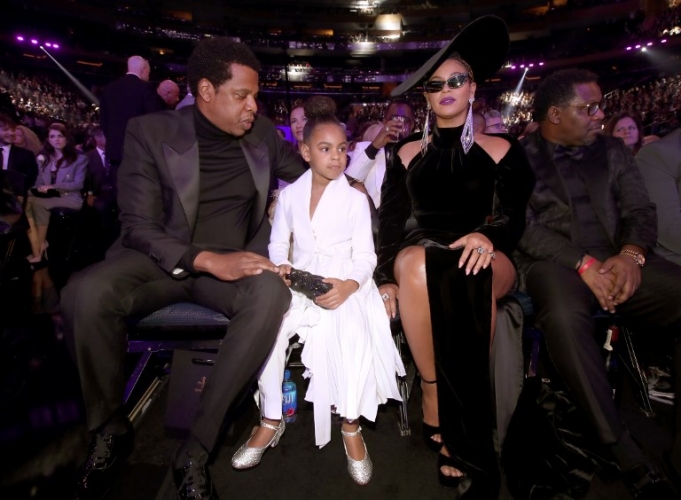