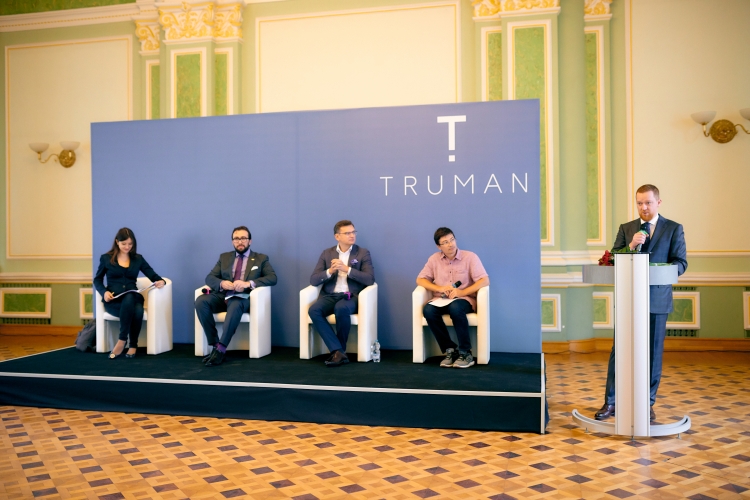 NATO-Ukraine: What's on the Negotiating Table?

The outcome of presidential and parliamentary elections in Ukraine led to a new transfer of power and that meant a lot of changes that affected the Euroatlantic sphere. The new team talks about “realistic integration,” which can obviously be interpreted as integration not so much at the political and symbolic level—new status and programs like the MAP and the Enhanced Opportunities Partnership—as at the pragmatic level—completing the Annual National Program (ANP) and key reforms, increasing Ukraine’s involvement in NATO missions, and so on.

In the run-up to the North Atlantic Council visit to Ukraine, scheduled for October 30-31, TRUMAN Agency decided to find out what is on the negotiating table of Ukraine and NATO delegation.

The panel discussion “NATO-Ukraine: What's on the negotiating table?” brought together experts responsible of making the cooperation productive to discuss the future of the relation between Ukraine and the Alliance. The panel speakers were Vice Prime Minister for European and Euro-Atlantic Integration Dmytro Kuleba, Head of the NATO Representation to Ukraine Alexander Vinnikov, Associated Analyst of the “New Europe” Center, contributor of TRUMAN Index “NATO-Ukraine” chapter Kateryna Zarembo. Little Markian, who was just three weeks old, supported his mother Kateryna right from the scene. The editor-in-chief of “Evropeyska Pravda” Serhiy Sydorenko moderated the discussion panel.

The event attended about 150 guests, such as Ukrainian parliamentarians and diplomats, foreign ambassadors, representatives of foreign diplomatic missions, international organizations, think tanks, educational institutions, and mass media. We arranged the discussing panel to mark the release of the new issue of the TRUMAN Index, an analytical journal that monitors Ukraine's relations with the EU, the US, China, Russia, and NATO.

It is worthy of note that the discussion happened on the third anniversary of the TRUMAN Index analytical project. This is why Ivan Vaneev, TRUMAN Agency Managing Partner, used this occasion to thank everyone involved in creating the project, particularly, our highly appreciated partners from the New Europe Center who have been working with us on the TRUMAN Index since the very beginning.

You can find the electronic versions of the event on our website clicking "What We Do - Products" on the top navigation bar. 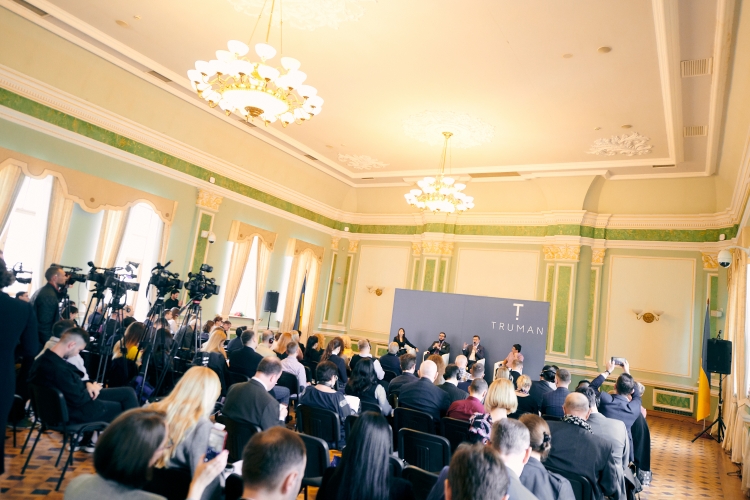 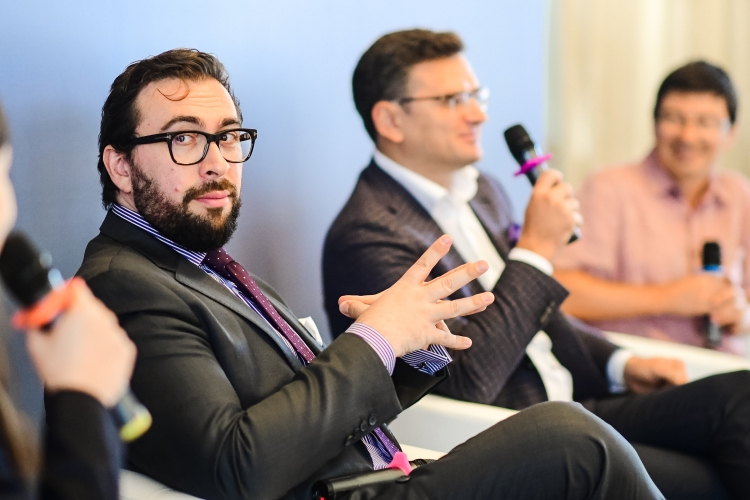 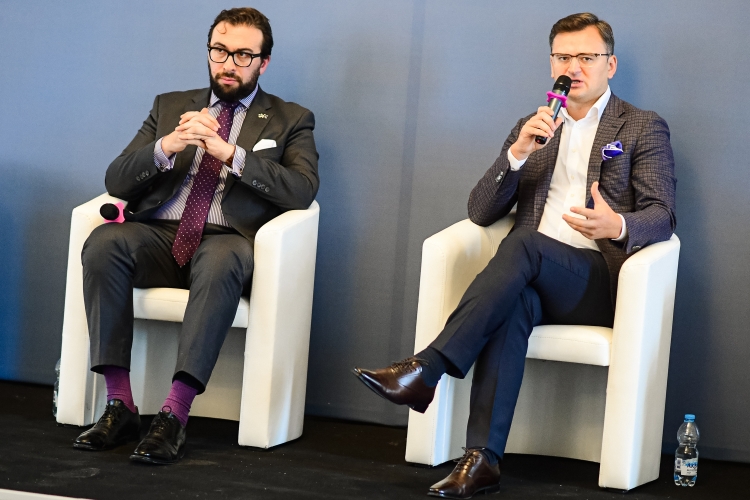 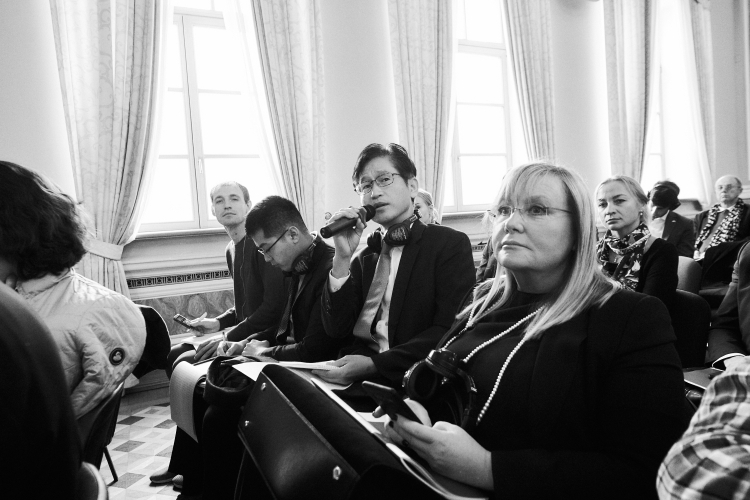